Hunting camp of Jarty Gumbez, south east of Tajikistan, in the Pamir mountains. 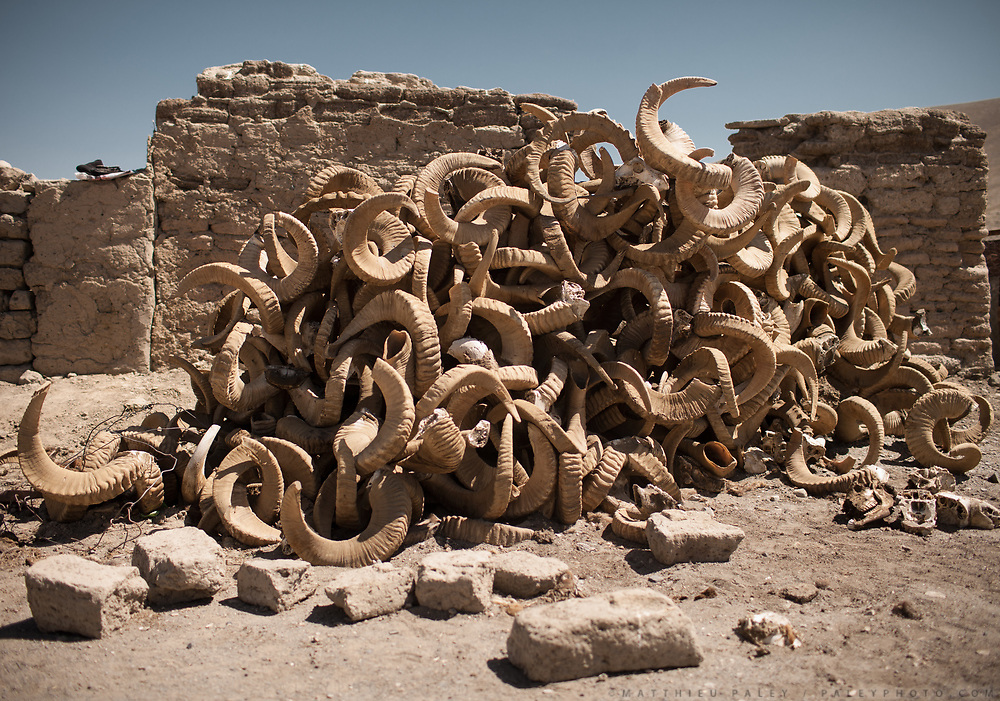