Gerard Jones (Age 47, super class, 143 kg), is the national trainer..Nauru's Weightlifting Gym in Aiwo District (Aiwo's Boys Gym). Girls and boys train here every day starting at 5pm. Nauru's weightlifting champions (including the President of Nauru) have won several gold medals at the Commonwealth Games. Weightlifting is the pride of the nation..Although Nauru is the world's fattest country, with 94% of its population being overweight, teenagers are very fit and sportive. Amongst the favorite sports are weightlifting, Aussie Rule football (a kind of Rugby) and boxing. ..Nauru, officially the Republic of Nauru is an island nation in Micronesia in the South Pacific. Nauru was declared independent in 1968 and it is the world's smallest independent republic, covering just 21 square kilometers..Nauru is a phosphate rock island and its economy depends almost entirely on the phosphate deposits that originate from the droppings of sea birds. Following its exploitation it briefly boasted the highest per-capita income enjoyed by any sovereign state in the world during the late 1960s and early 1970s..In the 1990s, when the phosphate reserves were partly exhausted the government resorted to unusual measures. Nauru briefly became a tax haven and illegal money laundering centre. From 2001 to 2008, it accepted aid from the Australian government in exchange for housing a Nauru detention centre, with refugees from various countries including Afghanistan and Iraq..Most necessities are imported on the island..Nauru has parliamentary system of government. It had 17 changes of administration between 1989 and 2003. In December 2007, former weight lifting medallist Marcus Stephen became the President. 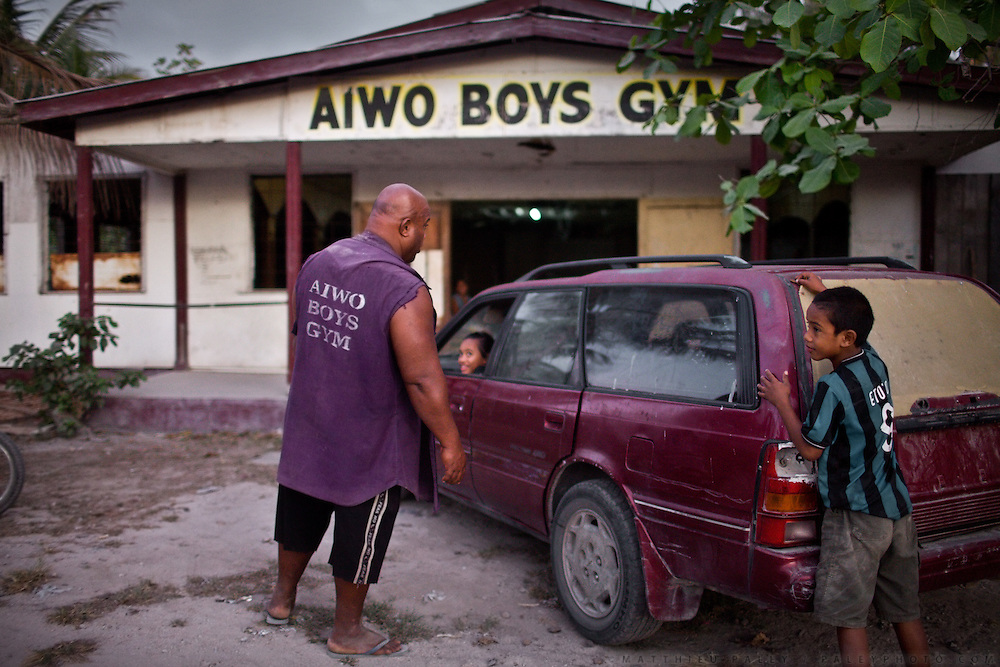