President Guelleh has been in power since 1999. Djibouti may be a tiny state, but he is one of the continent’s richest men...Interview with Ismaïl Omar Guelleh (born November 27, 1947), the President of Djibouti. After Djibouti became independent, he became head of the secret police. He received training from the Somali National Security Service and then from the French Secret Service...The geostrategical and geopolitical importance of the Republic of Djibouti, located on the Horn of Africa, by the Red Sea and the Gulf of Aden, and bordered by Eritrea, Ethiopia and Somalia. 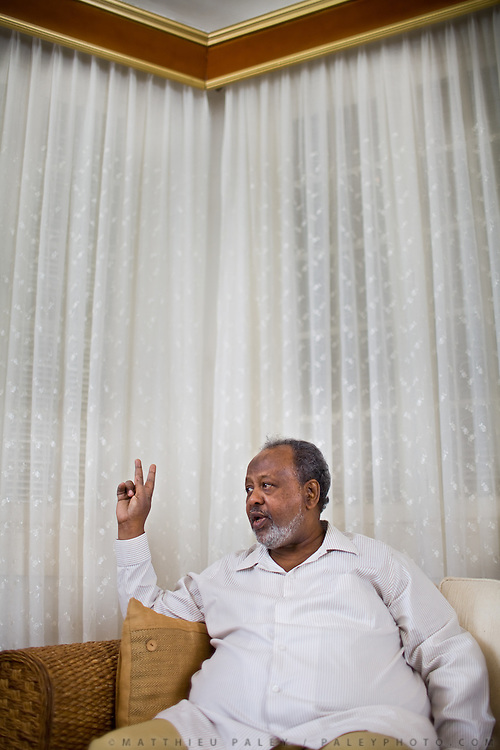