Trekking up and down the Rivak valley, spending time in the high pasture etc. Nearby Khorog. 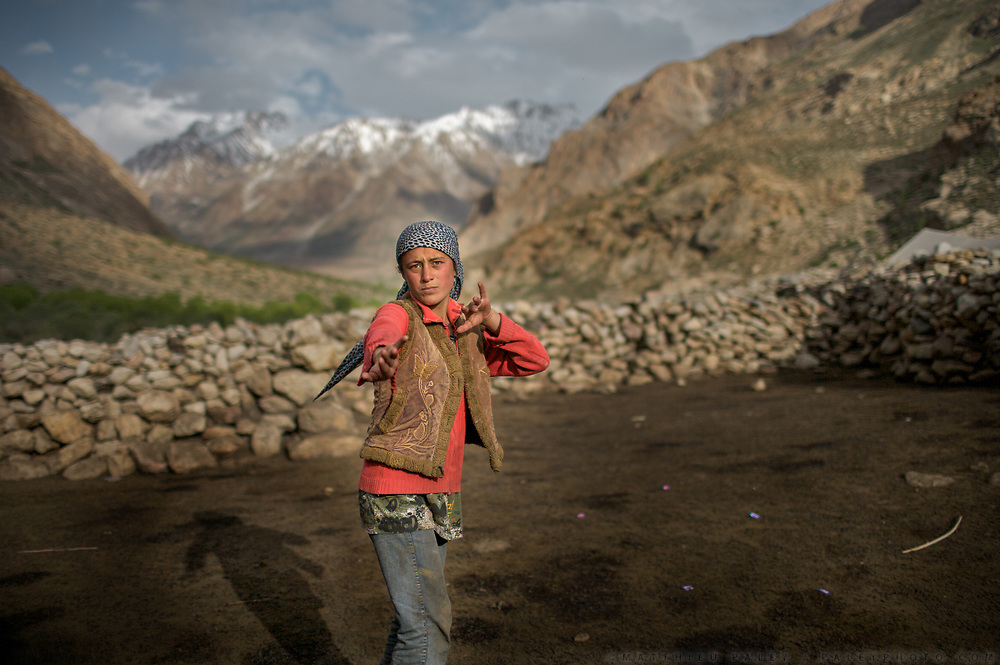