Going to Shaymak town, on the China Afghan border (end of the Little Pamir), extreme south east of Tajikistan.
Driving on the Pamir Highway (M41) from Khorog through the Pamir mountains. 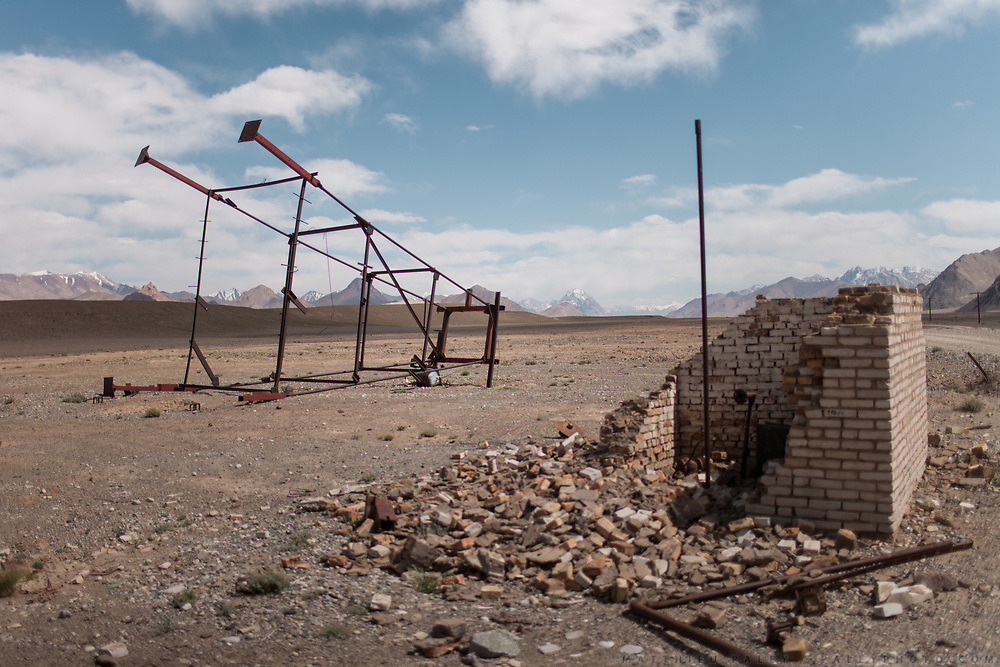