Shortly before Christmas, Jeffrey Garo is painting new the tumb of his wife, Nebaida Garo, who died of Diabetes at the age of 44. At a cemetery in Aiwo district...Nauru has the world's highest level of type 2 diabetes, with more than 40% of the population affected. Life expectancy on Nauru in 2006 was 58 years for males and 65 years for females..Nauru is the world's fattest country, with 94% of its population being overweight. One of the main reason is eating habits of Nauruans. .They rarely cook. Traditional food includes fish and coconut. But these days they especially enjoy Spam and Corned Beef and eat a lot of rice. Nauruans do not grow any vegetables...Nauru, officially the Republic of Nauru is an island nation in Micronesia in the South Pacific. Nauru was declared independent in 1968 and it is the world's smallest independent republic, covering just 21 square kilometers..Nauru is a phosphate rock island and its economy depends almost entirely on the phosphate deposits that originate from the droppings of sea birds. Following its exploitation it briefly boasted the highest per-capita income enjoyed by any sovereign state in the world during the late 1960s and early 1970s..In the 1990s, when the phosphate reserves were partly exhausted the government resorted to unusual measures. Nauru briefly became a tax haven and illegal money laundering centre. From 2001 to 2008, it accepted aid from the Australian government in exchange for housing a Nauru detention centre, with refugees from various countries including Afghanistan and Iraq..Most necessities are imported on the island..Nauru has parliamentary system of government. It had 17 changes of administration between 1989 and 2003. In December 2007, former weight lifting medallist Marcus Stephen became the President. 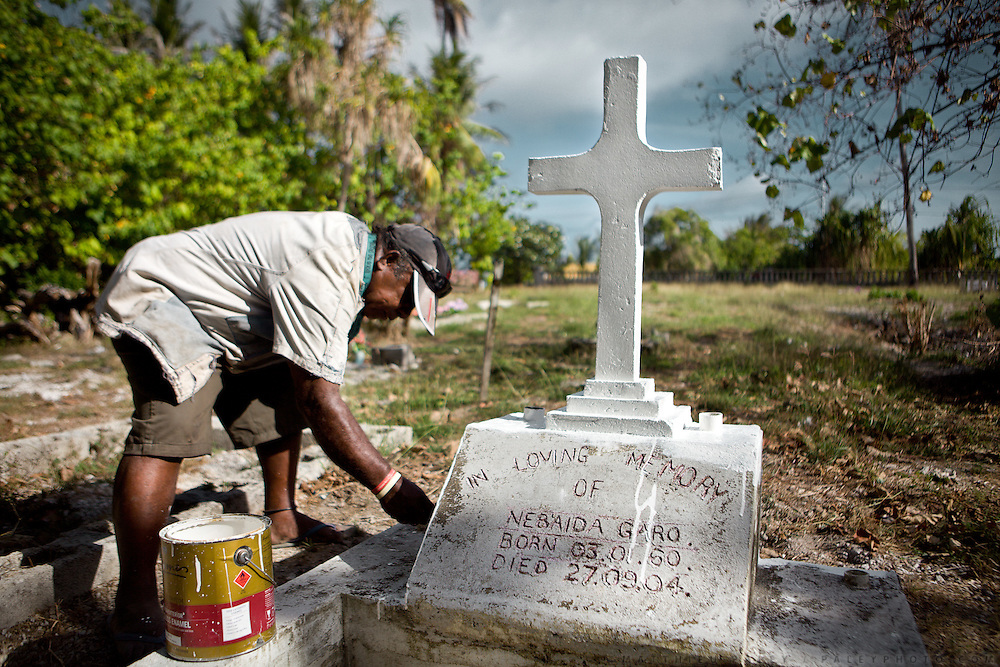